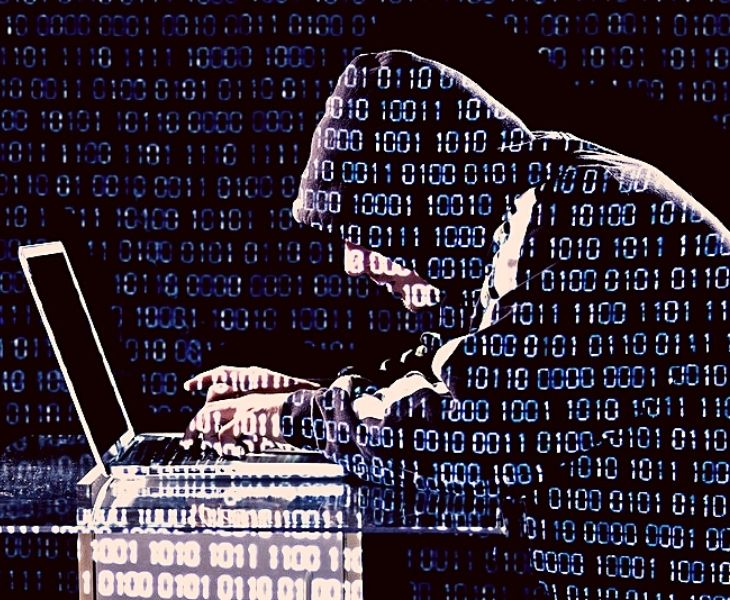 Some days ago, a scammer sent out multiple emails pretending to be working for U.S. Internal Revenue Service offering to help people apply for compensation under $1.9 billion American Rescue Plan.

1. The plan hadn’t passed through Congress yet.

2. Some of the emails were sent to Canadians too, who don’t qualify for these cheques. Victims who ignored the grammatical error in the phrase “Get apply form” got a malware installed on their system which stole their passwords.

Another such event happened when an email containing information about COVID vaccines went viral which had the copy of the logo of US Department of Health and Human Services.

Be careful before clicking on any links.

Recently, a suspected partner of the former GandCrab ransomware gang were arrested in South Korea. The developers gave away its use to partners and gave them a part of their pay-outs. According to the news website, The Record, that arrested person is suspected to be one of those partners who have been sending out fake and phishing messages which seemed to come from police, the court and the bank of Korea in 2019, when it announced that it was ending operations.

IT security administrators who make use of the IBM QRadar system information and event monitoring room must install the latest security updates.

This came to light after Positive Technologies discovered a weak link in the software.

In spite of Google’s best efforts crooks continue to sneak in malware into google play store and hence in android apps. Check Point Software announced that it figured out that there are nine android apps which can easily pass through Google’s security scans. Three of them are utilities, two are music players, one is a voice recorder and another is a scanner for QR codes and barcodes. These applications have been removed from Google Play store.

Further, more cyber security updates are available for iPhones, iPads, MacBook and Apple watches. Also, if you do not have the settings for auto Windows update, go to start and search for “windows update” to get latest updates installed in your device.

5 Reasons Why Your Business Must...

All The SEO Strategies You Need...